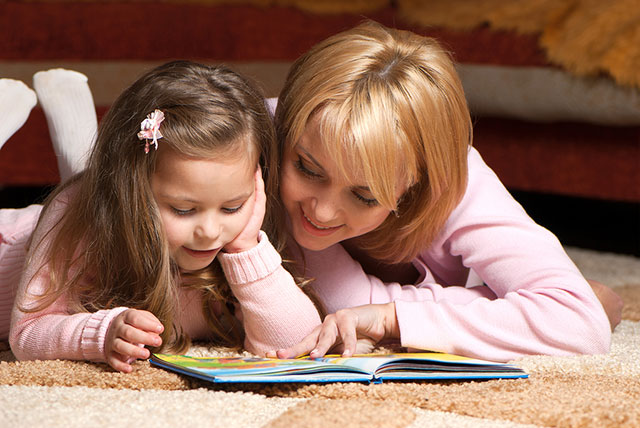 Ben was little with a bedtime ritual of his Dad reading books. Many books, like Go Dog Go and Cars and Trucks and Things that Go, read over and over. They practiced skits such as Casey at the Bat and Who’s on First. Today they can still spontaneously perform, often to the annoyance of those around.

Bill read Dr. Richard Gardner’s literature about Mutual Story Telling, which he used to start the story of Patches and the Delightful Dragon Day. Mutual Story Telling starts with the helper saying “once up on a time there was” and the child filling in the blank. The adult then adds connecting phrases with words such as “and then”, as the child continues the story. The story developed over two months. At the end, the story was interesting enough that Bill wrote it out: the original turtle’s name was Herman.

Katie’s interest in writing children’s stories was growing. We all thought the turtle story would come to life if only it would become a book. Katie took it to her writing group. Many creative changes were made; few were suitable to Bill or Ben. “That’s not our story” was the essence of their comments. It was not encouraging feedback.

Thus Herman lay in a drawer (not even a computer file) for years. Bill and Katie then wrote The Kite Surprise; they had fun and received good feedback. They searched drawers and Herman was resurrected.

The rewrite of Herman began. It is possible that some of the suggestions that were offered years earlier were used. Creative negotiations helped the story mature. Characters changed from people to animals; Guido changed to Giuseppe; chef was named Mama G to honor a revered chef in Bill’s life.

The essence and uniqueness of the original Patches remains as a story from the back of the mind of a child. A child dealing with change, finding power (fire breathing dragon) and, ultimately, accepting the strength of his nature (a Turtle). Patches has an adventure with old friends and new. Our tagline phrase, “don’t get hit by a dragon’s tail, not even a friendly one, at its heart speaks to having fun…yet being careful.

Bill and Katie are proud to give formal birth to Ben’s story.

A Book is a Gift

© Copyright 2020 Lemon Toad Books. All Rights Reserved. From the Studio of Farmhouse Creative.

We use cookies to ensure that we give you the best experience on our website. If you continue to use this site we will assume that you are happy with it.Ok